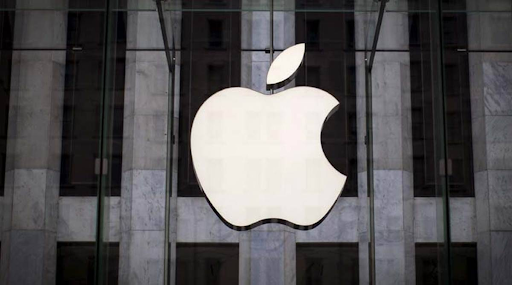 Context: The Ministry of Electronics and IT has approved 16 proposals by electronics manufacturers, including Samsung, Foxconn, Lava and Micromax, entailing an investment of ₹11,000 crore under its Production Linked Incentive (PLI) Scheme.