The wings of Pegasus, the epoch of cyberweapons 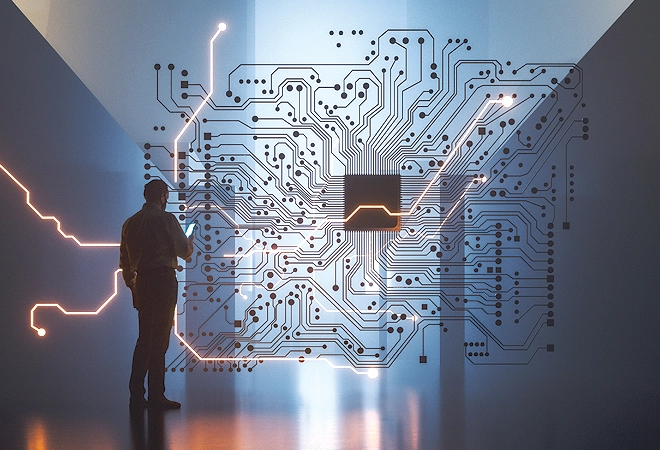 Context: A raging controversy across the world on the misuse of Pegasus spyware has reignited a debate on the role of cyber weapons.

Dealing with the cyber threat, hence, deserves careful analysis and assessment. Meanwhile, we must be prepared for, and guard against, a new epoch of cyber threats, employing newer, state-of-the-art cyberweapons, which will further intensify cyber insecurity across the board.