The ‘Time Use Survey’ as an opportunity lost

The ‘Time Use Survey’ as an opportunity lost 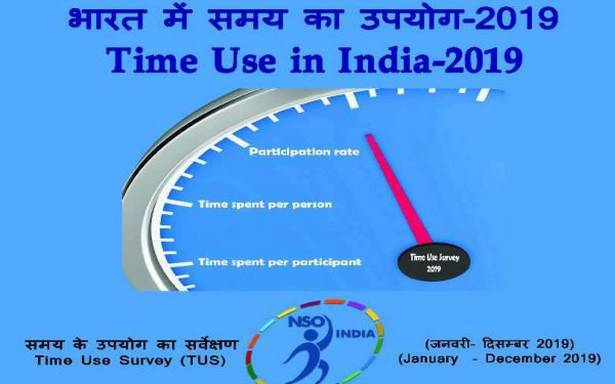 Context: The all India Time Use Survey, 2019 has been recently published by the Government of India. National Statistical Office (NSO) conducted the first Time Use Survey in India during January – December 2019.