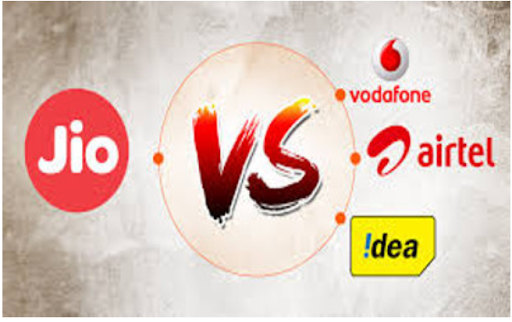 Context: Some telecom players are facing an existential crisis due to brutal competition and the government demanding unpaid AGR dues. At the same time, internet companies like Facebook and Google are lining up to invest in the telecom sector.

Emerging trends in the telecom sector:

Future of the Telecom Sector is very bright as its role will be seen in almost everything, from networking of CCTV Cameras to the safety and security of people to providing education in remote places. For the time being, the government needs to provide an easy and soothing environment for telecom operators.