The role of ventilation systems in spreading Covid-19 (TH)

The role of ventilation systems in spreading Covid-19 (TH) 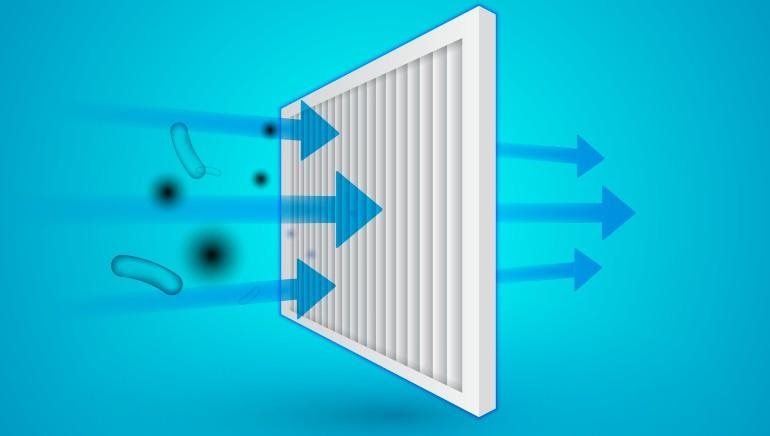 A team of researchers from the University of Cambridge has found that the ventilation systems used in modern office spaces, designed to keep conditions uniform in all parts of the room, disperse airborne contaminants evenly throughout the space. Their findings were published in the Journal of Fluid Mechanics.

Why are researchers interested in studying the role of airflow in the spread of COVID-19?

What does the recent study say about ventilation systems?

Why does poor ventilation increase the risk of disease transmission?

So, what is the role of airflow in disease transmission?

So, what does this mean?