The Promotion Of Competition Is Vital To The Indian Economy

The Promotion Of Competition Is Vital To The Indian Economy 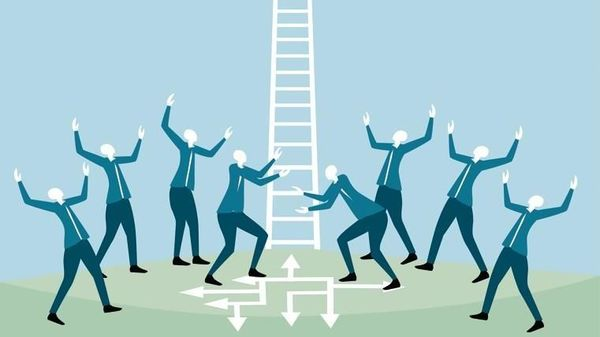 Recently in an event the Prime Minister of India spoke about working on fair competition as one of the pillars to achieve India’s target of a $5 trillion economy.

Need of the competition in an economy:

Objectives of the act:

Salient features of the act:

Rational behind the changes proposed in the draft bill:

Key provision of the draft  bill:

Issues with the draft bill:

To fix competition problems an efficient adjudication is one of the critical functions of any competition authority. This requires expertise in competition issues, an understanding of interlinkages between different sectors, and an ability to interpret law in the light of changing realities without fear of or favour to interested parties.

Also read: Is The Indian Economy Staring At Stagflation?