The option of corona bonds for India

Context: India might have a window abroad for raising funds to tackle its COVID-19 crisis. An open economy with low external debt can possibly bear the extra burden.

COVID-19 and need for raising funds from outside

Does the global market have an appetite for government bonds? 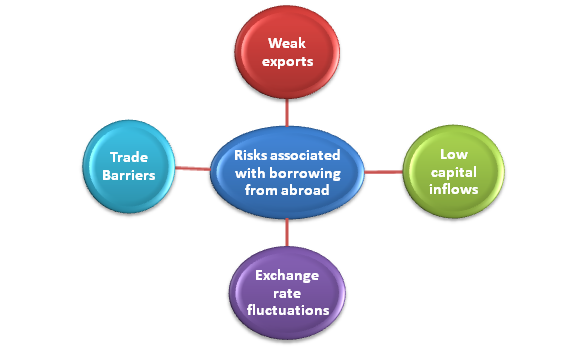