Context: A report (nearly a decade ago) by the US House Intelligence Committee flagging issues posed by Chinese telecom companies Huawei Technologies and ZTE, has now turned into a full-scale duel between the two global technology powerhouses, threatening to draw in the entire world. 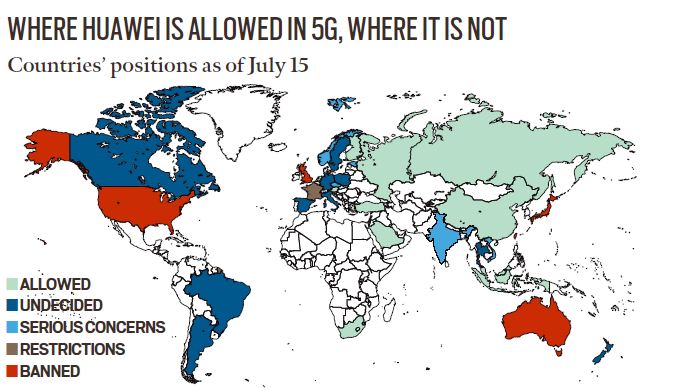 Danger of a tech cold war:

India’s standing in this battle:

Implications for other stakeholders in the telecom industry: