The need for a second chamber 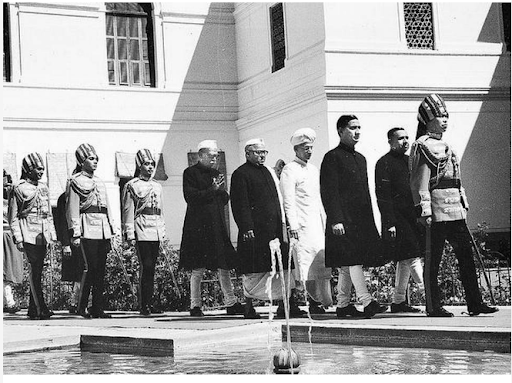 Context: The proposal for the Rajya Sabha had no easy sailing in the Constituent Assembly, with proponents and opponents divided over its need and relevance in the Indian polity.

Rajya sabha as a Superfluous body: 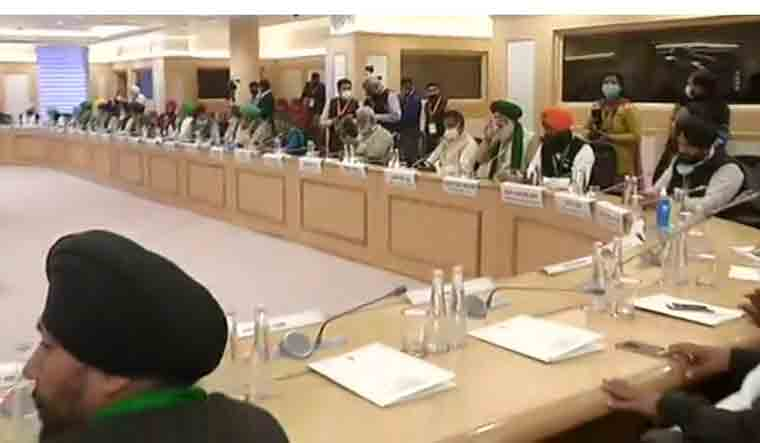 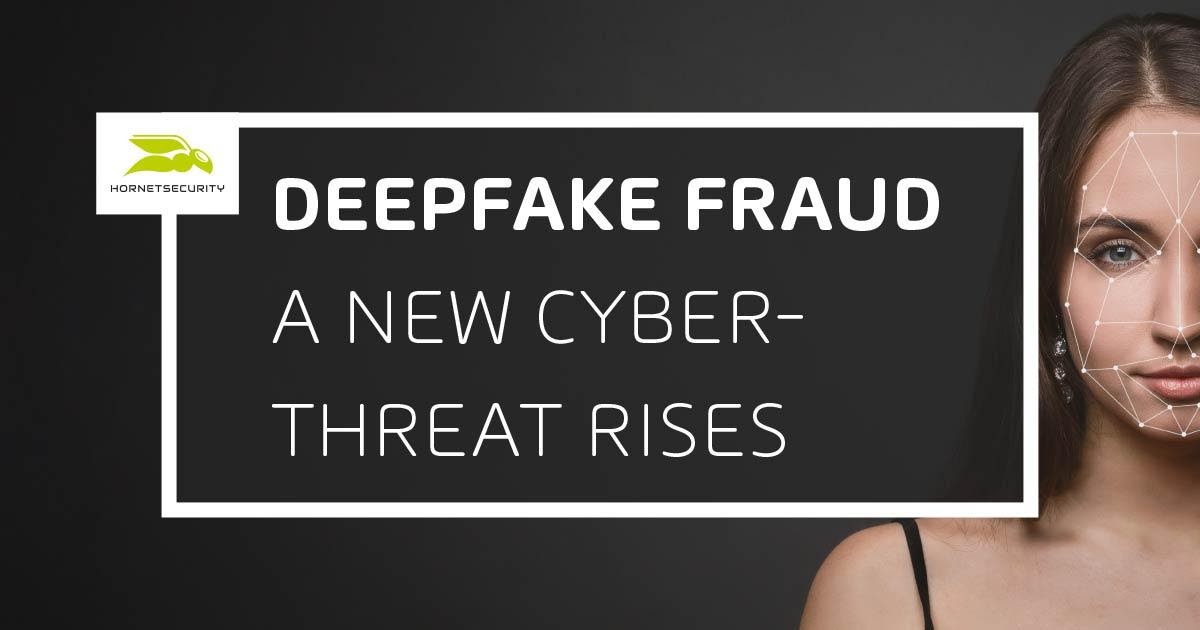