The migrant’s right to vote

The migrant’s right to vote 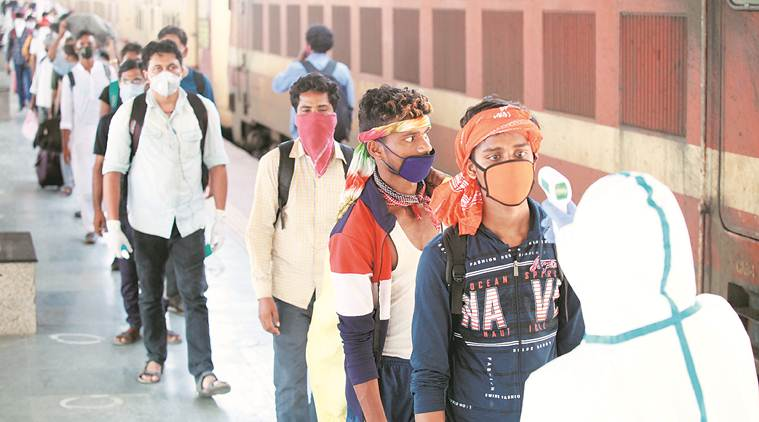 Context: Though India moved from a restrictive 15 percent (pre-independence) of Indians having voting rights to universal adult franchise (post-independence), a majority of migrants are still excluded from this basic constitutional right.

Status of Internal migration in India:

Ways to enfranchise these missing voters:

The Indian migrant worker deserves the secured right to have access to vote through a similar system.

The post COVID-19 India needs to recall its rich history of adult franchise. It is the will of all the Indian people getting reflected in policy and the governance through the ballot that laid the very foundations of a representative democracy.