The making of Pegasus, from startup to spy-tech leader 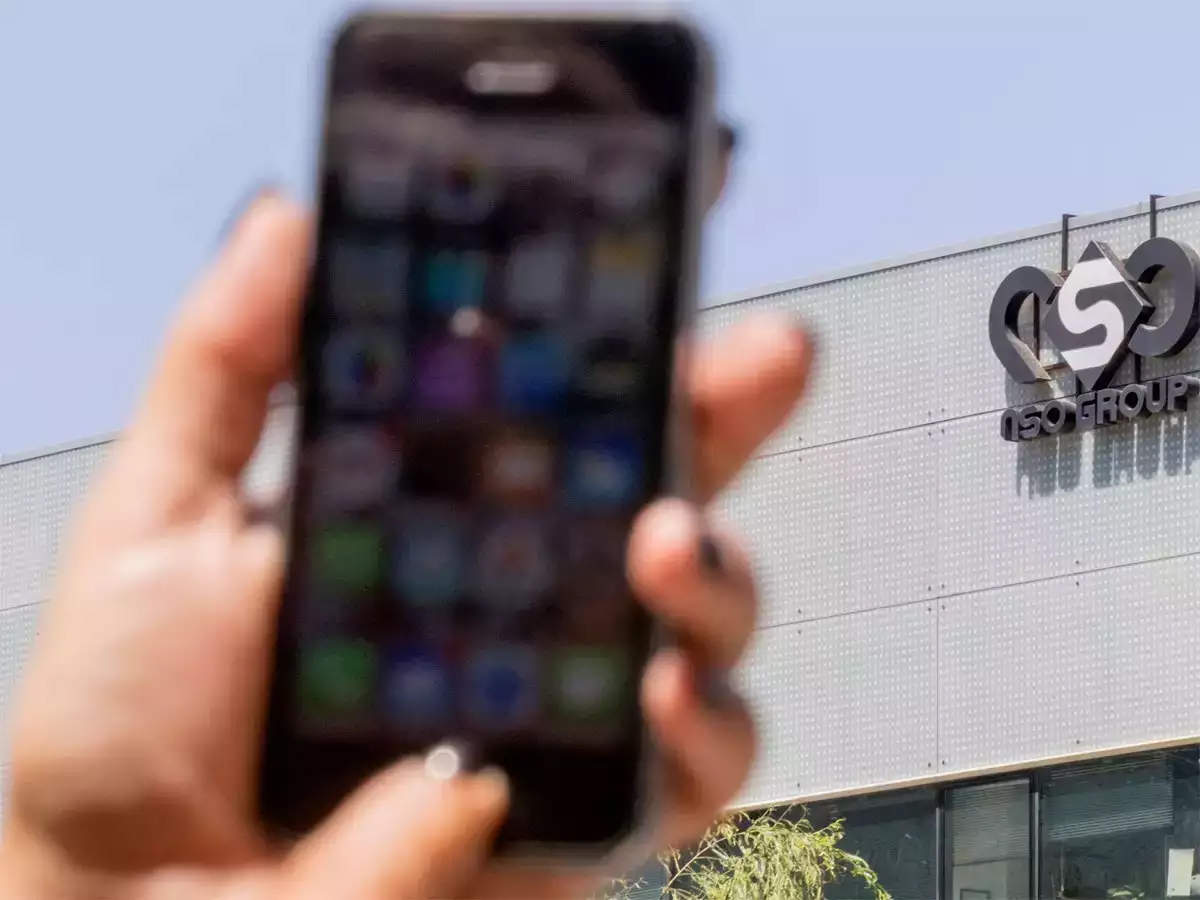 Context: The Pegasus scandal is a matter of grave concern for Indian democracy.