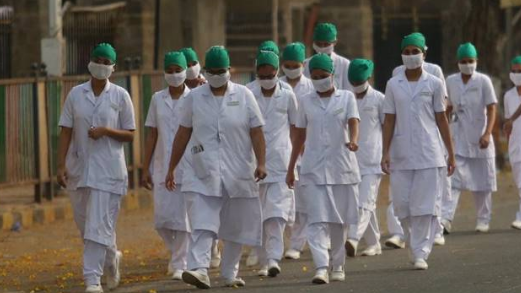 Context: As epidemiologists tend to consider that the peak of the COVID-19 epidemic may not come before July, in this scenario the question of the resilience of the Indian health system becomes even more pressing.