Mains: Telecom sector of India or Government-owned telecommunications and its quality services, usage, advantages and limitations.

The government plan for recapitalisation 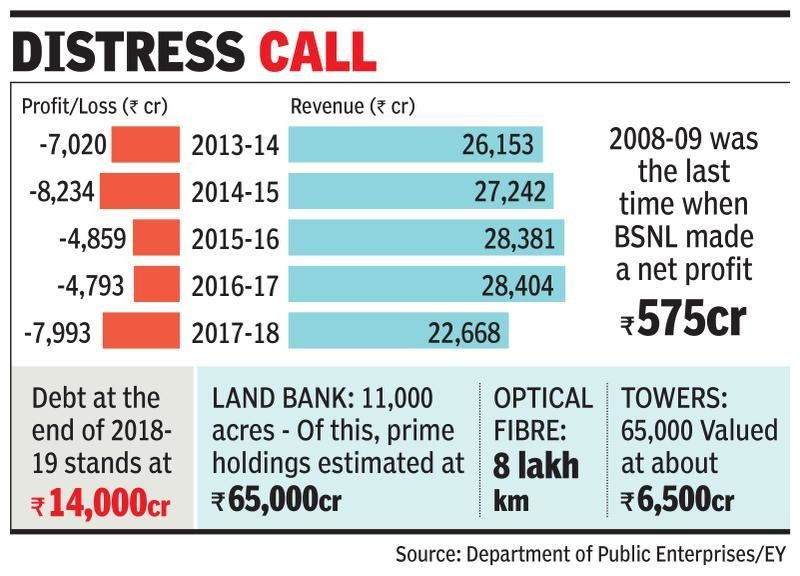 What went wrong with BSNL, which was profitable for much of the first decade of this century?

What was the issue with procuring equipment?

Should profitability be the goal for such an enterprise? 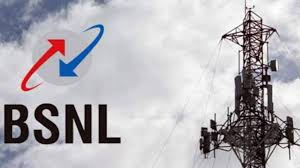