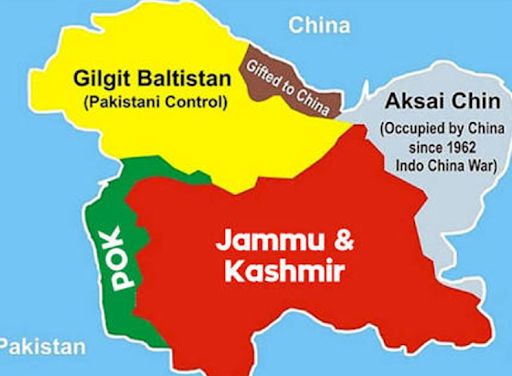 Context: Reports indicate that the Pakistan government is on the verge of declaring Gilgit-Baltistan a province of Pakistan.

India must calibrate its response carefully because merely by turning up the rhetorical heat, it may play into Chinese and Pakistani hands and escalate the situation. Rhetoric must always be determined by a meticulous assessment of capability.