The free fall of the Rupee

The free fall of the Rupee 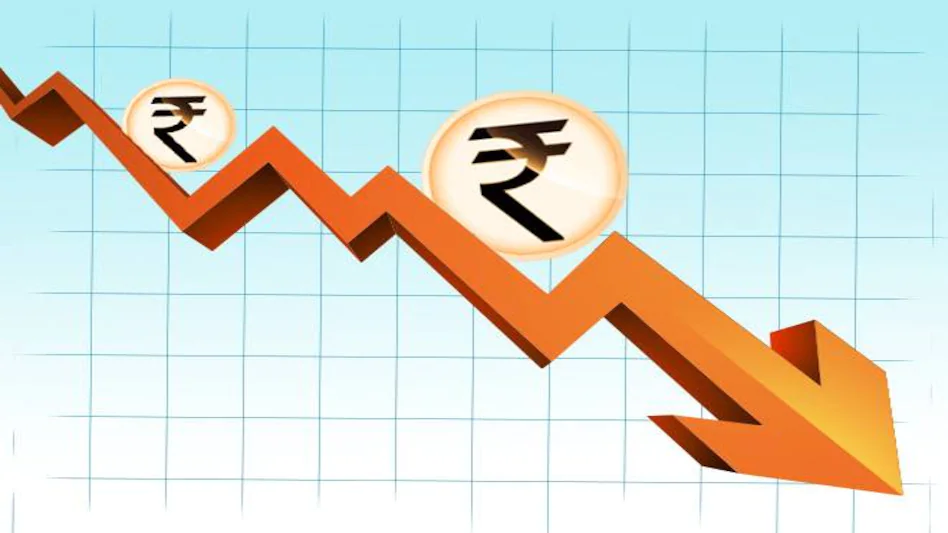 The Indian currency hit an all-time low against the U.S. currency this week weakening past the 79 rupees to a dollar mark and selling as low as 79.05 against the dollar

What is happening with the rupee?

The Indian rupee has witnessed a steady decline this year, losing over 6% against the US dollar since the start of 2022.

Impact of Depreciation of Indian Rupee:

What are the Reasons for the Current Depreciation of the Indian Rupee?

How does the Depreciation of the Rupee Impact the Overall Economy?