The financial capacity of States is being weakened

The financial capacity of States is being weakened 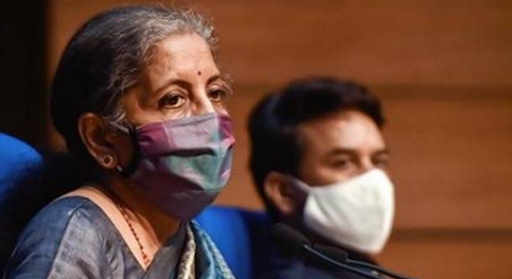 Context: The ability of the States to expand revenue has been constrained since the Goods and Services Tax (GST) regime was adopted.

Need of resources for states

States are at the forefront of development and generation of opportunities and growth. Strong States lead to a stronger India. The systematic weakening of States serves neither federalism nor national interest.