The Delhi health minister has been arrested by The Enforcement Directorate ED.

The Delhi health minister has been arrested by The Enforcement Directorate ED. 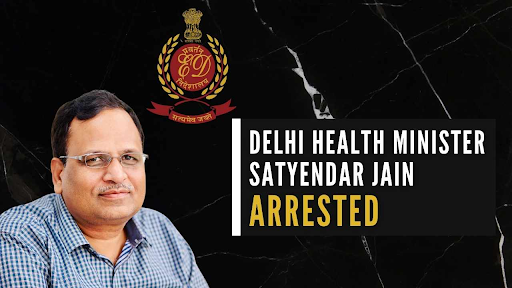 Context : The Delhi Health Minister was recently arrested by the Enforcement Directorate (ED) for allegedly misleading investigations and transferring proceeds of crime, which is a serious offence under the Prevention of Money Laundering Act (PMLA).

Provisions regarding arrest of sitting MPs/MLAs/Ministers: 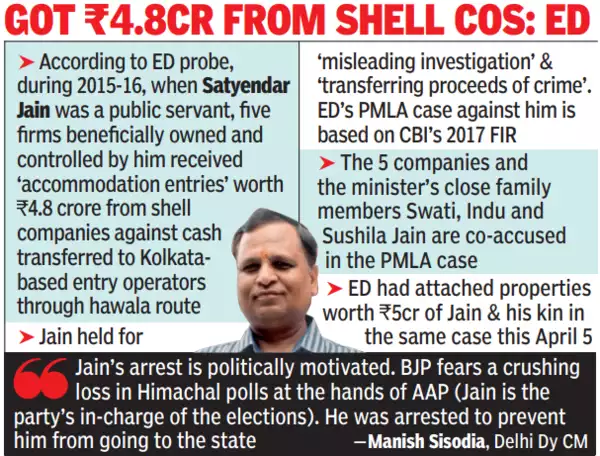