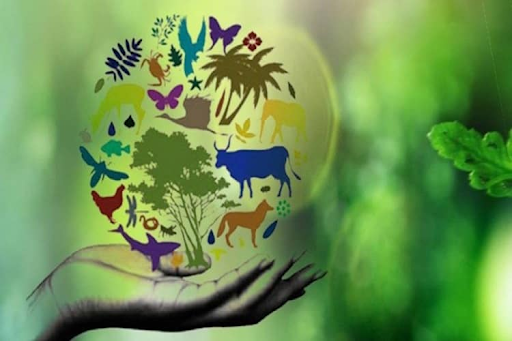 A parliamentary panel has invited suggestions from all stakeholders regarding the contentious Biological Diversity Amendment Bill 2021.

NAGOYA PROTOCOL AND PRIOR INFORMED CONSENT

ASSOCIATED CONCERNS WITH THE AMENDMENTS

Community engagement: there is a need to make explicit the links between the Act and real people, such as supporting the rights of farmers to conserve seeds and agrobiodiversity on their farmlands; or encouraging city dwellers to protect trees and wetlands; and demanding a reversal of the air pollution crisis through urban biodiversity.