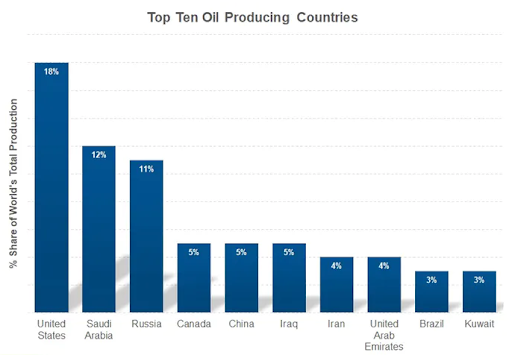 Context: The global economy, grappling with the COVID-19 pandemic, is now faced with an energy war, resulting in crashing of crude oil prices in the international market.

More on the News

Impact of Saudi-Russia tussle on U.S.

An insight into Indian Oil Prices

Caveats to be taken care Of