Tenth Schedule And The Political Opportunism

Tenth Schedule And The Political Opportunism 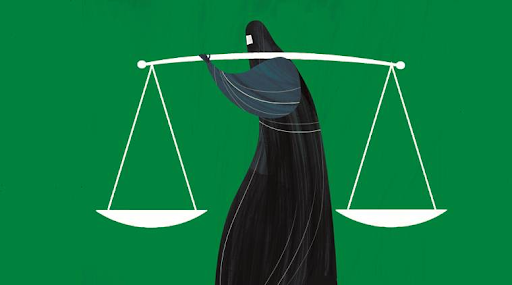 National Commission to review the working of the Constitution (NCRWC) recommendation:

The Supreme Court order in the Madhya Pradesh case also brings back into focus the need for more court-mandated clarity on the powers of the governor and the speaker in such situations to prevent horse-trading and strong-arm tactics.