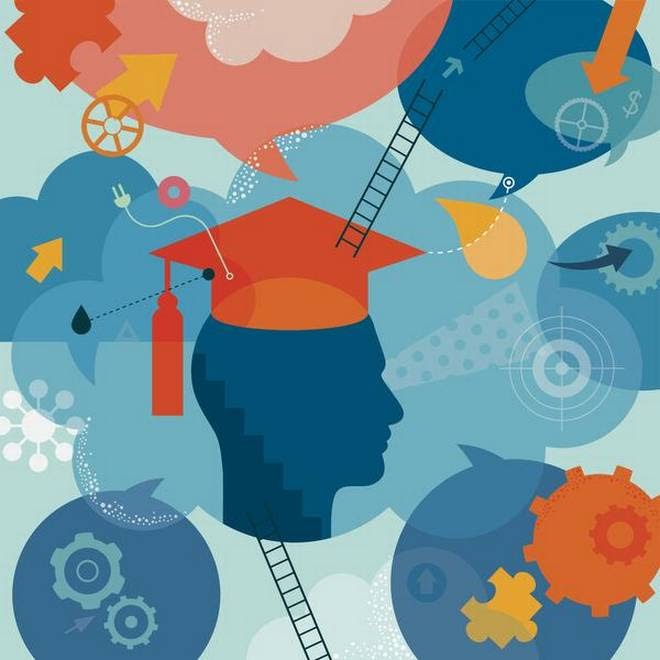 Context: In the recent subject-wise ranking of world universities by Quacquarelli Symonds (QS), Indian institutions improved with 26 departments or schools placed in the top 100 of their respective disciplines.

What led to the success of Foreign Universities?

Lessons to be learnt by India:

Initiative in the right direction: