Technology Of Scitech Park To Disinfect Hospitals In Covid 19 Fight

Technology Of Scitech Park To Disinfect Hospitals In Covid 19 Fight 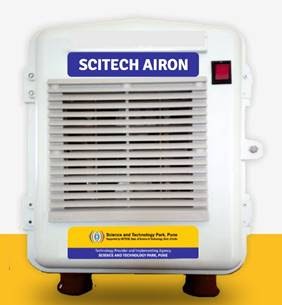 Context: A technology has been developed, which offers an effective solution for India’s fight against Covid 19 by reducing the viral load of infected areas within a room significantly within an hour.

Usefulness of the technology: