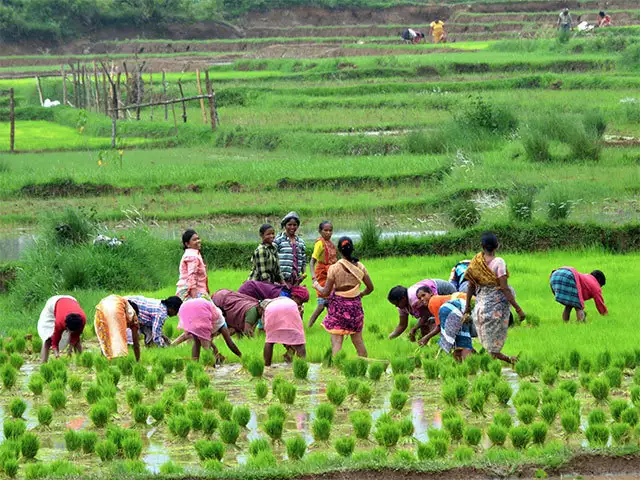 Recently, the Finance Ministry expressed its concern and displeasure about the unsatisfactory progress of various schemes related to the farm sector.