All About Takeaways From Ayodhya Verdict 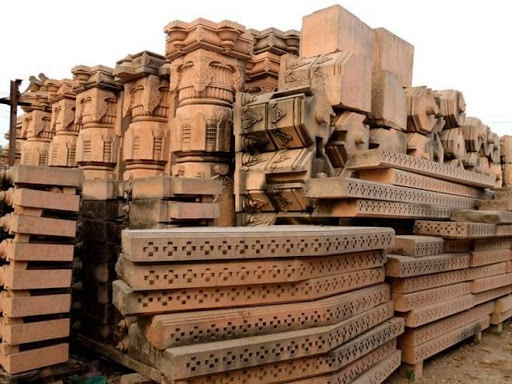 No breach of constitutional secularism

The Centre was already empowered under Section 6 of the Acquisition of Certain Area at Ayodhya Act,1993 to vest the disputed land in a trust or authority. The validity of the 1993 Act was also upheld by the Supreme Court.

The defenders of the rule of law, minority rights and secularism in general and Muslims in particular need not feel disappointed with this judgment. The several positive findings and observations of the court that must be welcomed and appreciated, which will help us retain our otherwise shaken confidence in the majesty of law.

Scriptural interpretations are susceptible to a multitude of inferences. The court would do well if it does not step into the pulpit of such competing interpretations. But did not this very court interpret Koran on maintenance in the Shah Bano case (1985) and on triple divorce in the Shayara Bano case (2017). 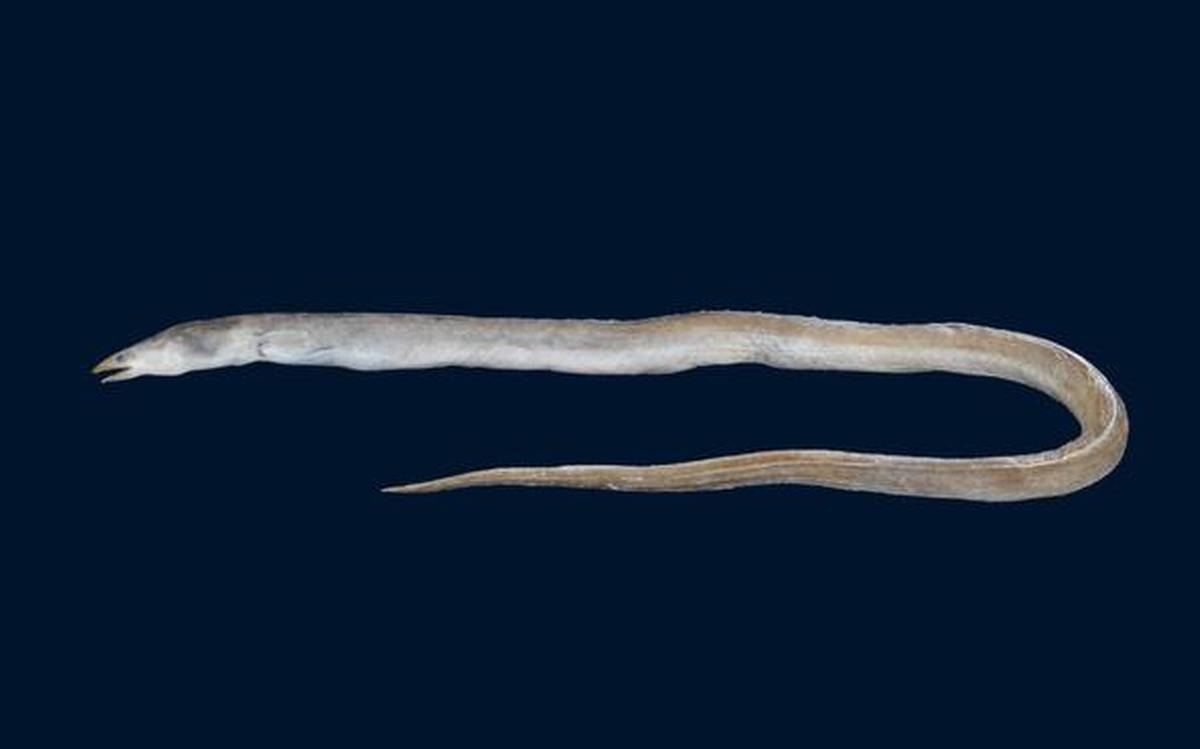 ROHINGYA ISSUE IN THE ICJ 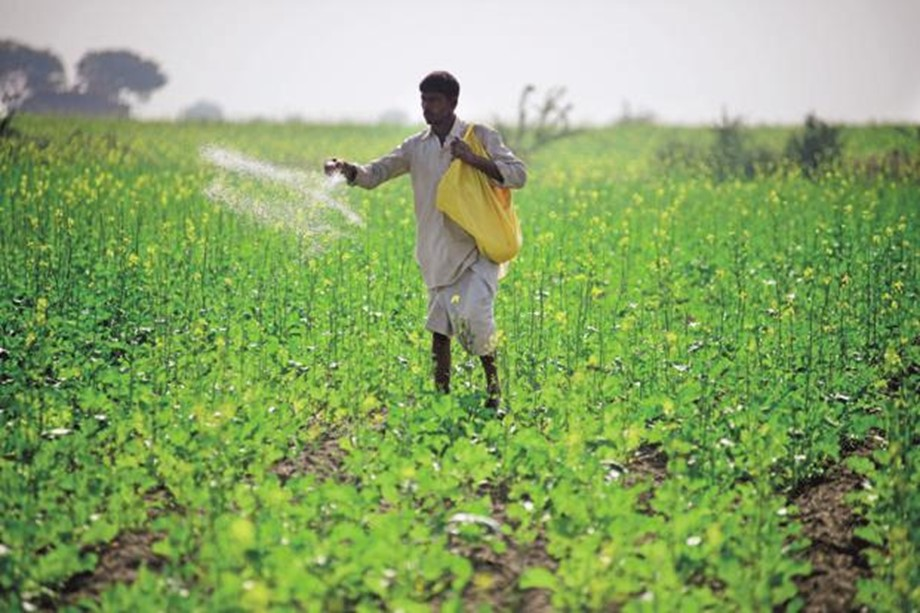