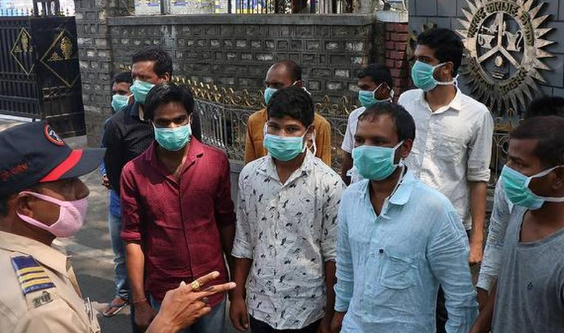 Context: In a society struck by a deadly virus such as COVID-19, strict maintenance of public order is most essential. Consequently the responsibilities of law enforcement agencies have increased

Current scenario of crime rates during lockdown in India:

The pandemic and the lockdown have ensured that many crimes have gone down. However, many other crimes have gone up or will assume new forms in the near future. As we enter unlock mode, it is incumbent on law-enforcement officials to think of ways of dealing with new challenges in maintaining law and order.
Source:https://www.thehindu.com/opinion/op-ed/the-challenge-of-law-enforcement-post-covid-19/article31733301.ece