About Swami Shraddhanand and Arya Samaj 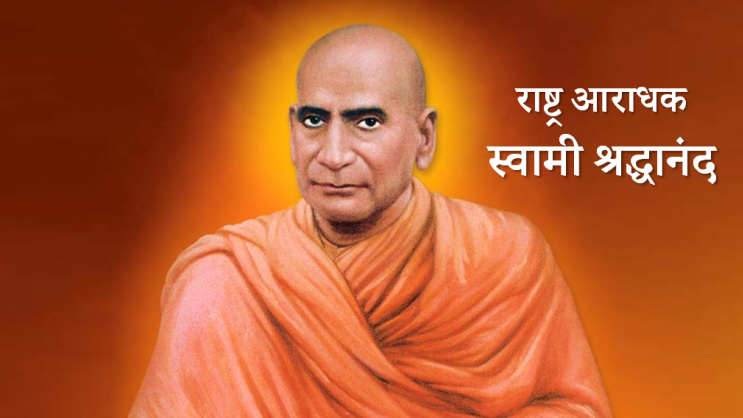 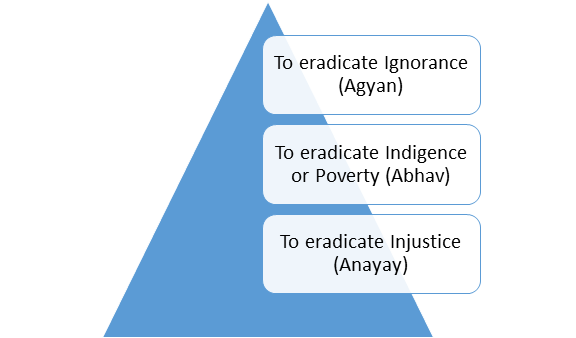 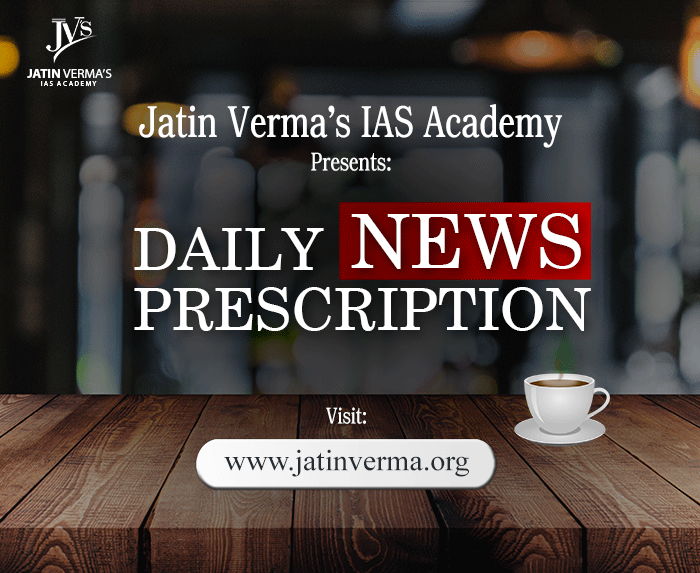