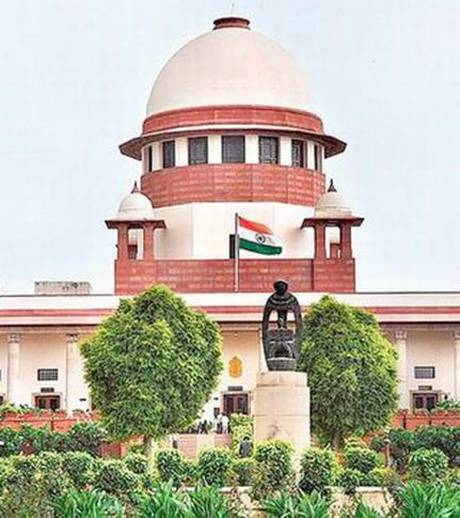 Context: Recently, Supreme Court upheld proceedings under the Land Acquisition Act 1894 will not lapse if the compensation has been tendered by deposit in treasury in the Indore Development Authority case.

More about the recent judgement:

What was the issue?