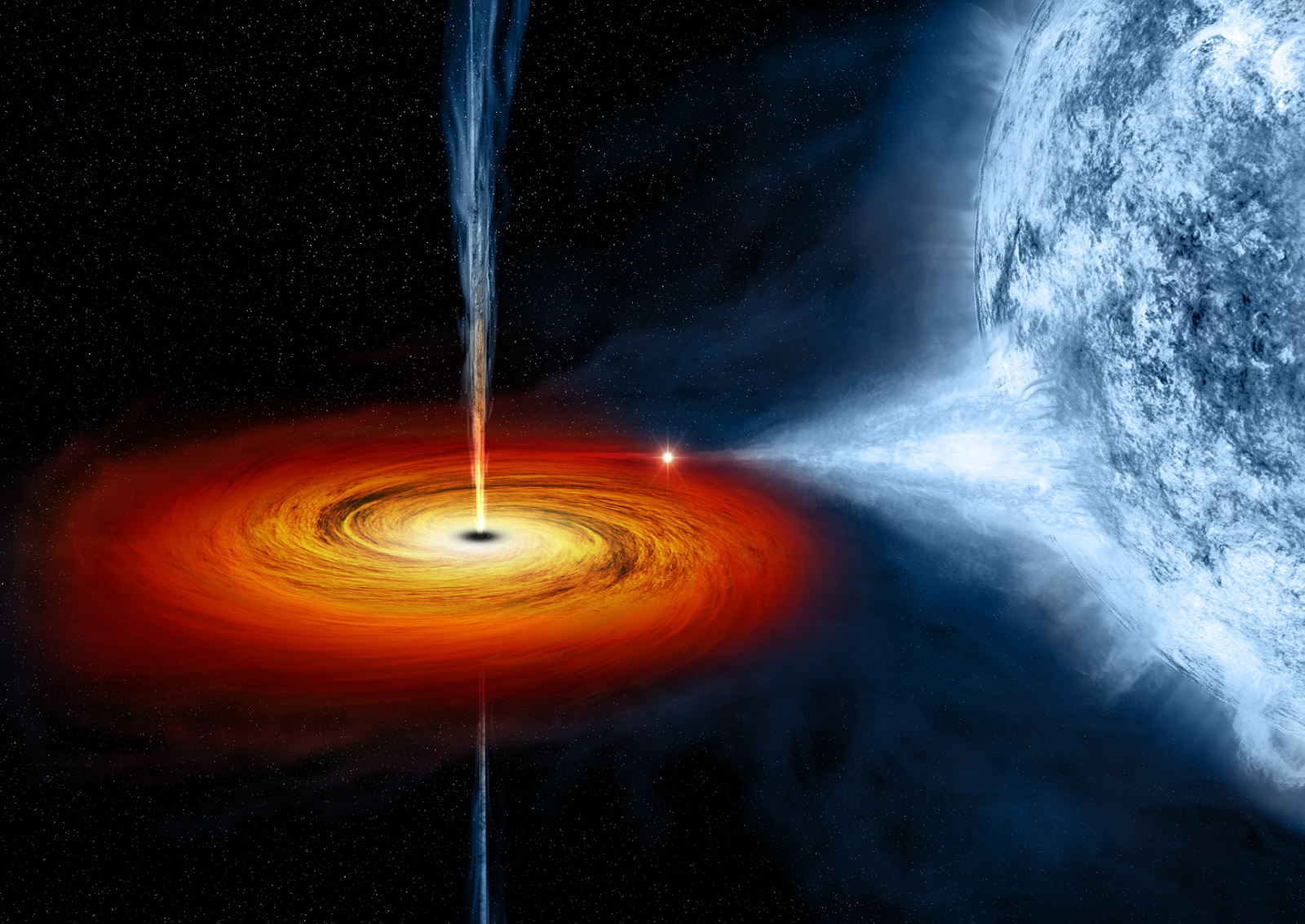 Context: Through 153 nights, 17 scientists from 9 countries in Europe and Asia including researchers from Aryabhatta Research Institute of Observational Sciences (ARIES), Nainital, an autonomous institution of the Department of Science and Technology (DST), Government of India took 2263 image frames and observed the changes in a very high energy gamma-ray emitting blazar ‘1ES 0806+524’ using seven optical telescopes in Europe and Asia.