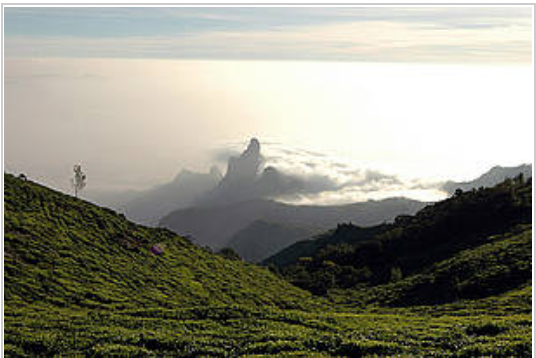 Context: Scientists at the Agharkar Research Institute (ARI), Pune, an autonomous institute of the Department of Science and Technology have come up with plant data of the Northern Western Ghats.

The team firmly believes that the published data can be used as a proxy for conservation planning and effective protection measures of the Northern Western Ghats.