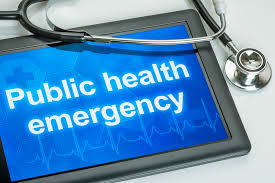 Context: Living with the pandemic for months together has had a desensitising effect on the collective psyche. Owing to such ‘desensitisation’, disasters that are not sudden and striking tend to be minimised. India’s disaster management framework also suffers from ‘desensitisation’.