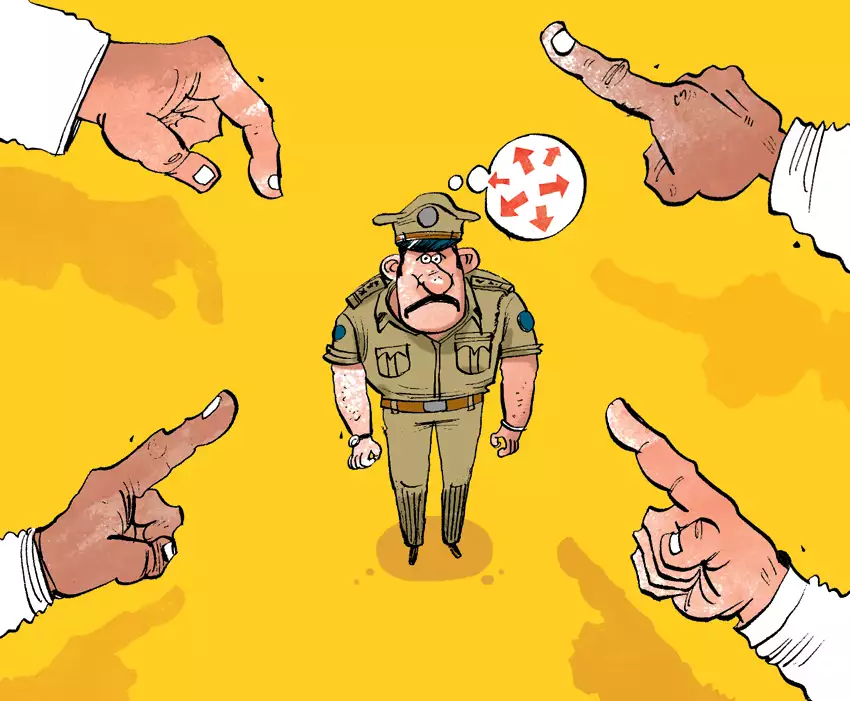 Context: Common Cause’s recent survey on the Status of Policing in India says that Police brutality in recent months has turned quotidian.

The Court has to come down heavily on the States and the Centre to ensure that its directives are not dismissed lightly. A bold step towards bringing down crimes is possible only when the politicians-criminals-police nexus is strangled.