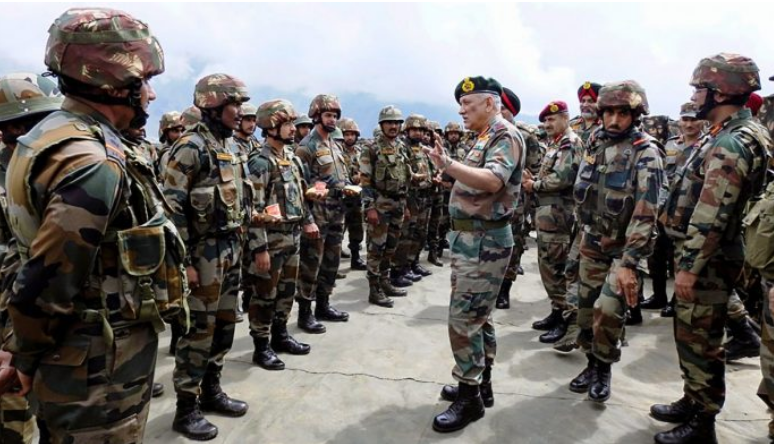 Context: As tensions between India and China remain high on the disputed border especially near Pangong Lake and Galwan valley in Ladakh, a need arises for revamping the status of mountain corps .

The recent death of 20 soldiers along LAC in Ladakh calls for augmenting the deployment of such corps in the difficult terrain areas so that the Chinese can’t intrude easily into Indian territory.