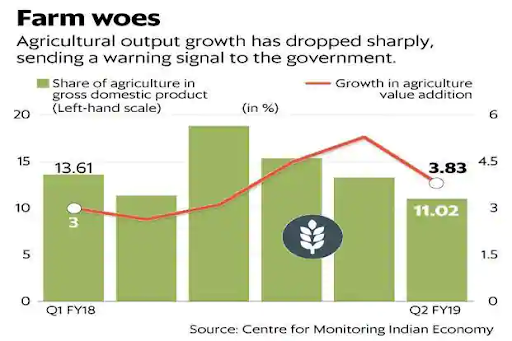 Context: The present migrant workers’ crisis has shown that peasants would not want to stay in rural India. The magnitude of the problem may worsen if these workers have to continue living in their villages.

Concerns with reforms: The problem, therefore, is not state intervention but the way the government deals with agriculture.

These steps would also help bridge the drastic urban-rural divide. These structural reforms would represent for farmers what the MGNREGA has been for landless peasants — who would most probably benefit from these reforms as well.