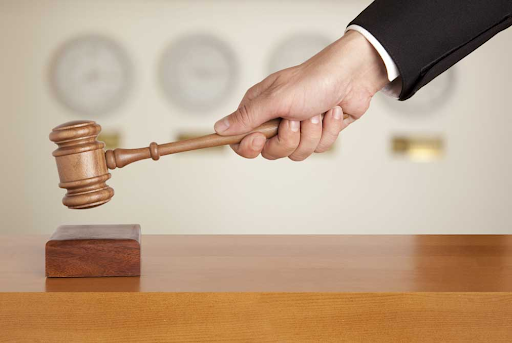 Context: Recently, a three-judge Bench of the Supreme Court of India said that setting up of special courts to expeditiously try sitting and former MPs and MLAs accused of various crimes, will serve public interest and reestablish public faith in the judiciary.

Hence, it is important to determine whether or not this special courts system is helpful in addressing the judicial backlog.