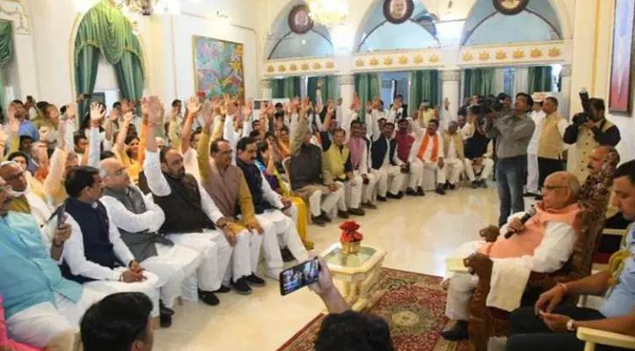 Context: With the Supreme Court set to hear the BJP’s plea seeking a directive to the government in Madhya Pradesh to take a floor test within 12 hours, the spotlight is back on the legal debate on the powers of the Governor and the Speaker under the Constitution.

Citing concern over the coronavirus pandemic, the Speaker in Madhya Pradesh has adjourned the House until March 26 without conducting it, despite MLAs of both sides showing up for the floor test. Implications of this move

Across states, from Maharashtra to Manipur, assembly speakers through their conduct have invited accusations of partisan behaviour.

The primacy of the floor test highlights its urgency, and delay must inevitably invite controversy and questions.