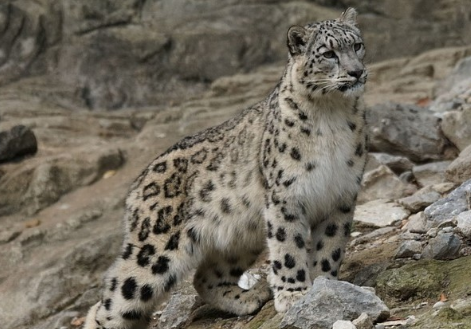 Context: Speaking at the International Snow Leopard Day 2020 through a virtual meeting, the Minister of State for Environment said the government is committed to landscape restoration for snow leopard habitat conservation. 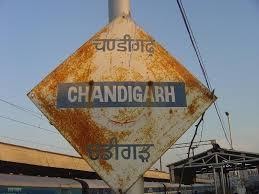 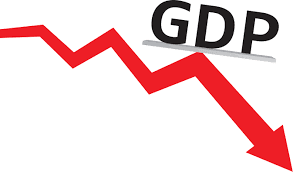