Should the death penalty be abolished?

Should the death penalty be abolished? 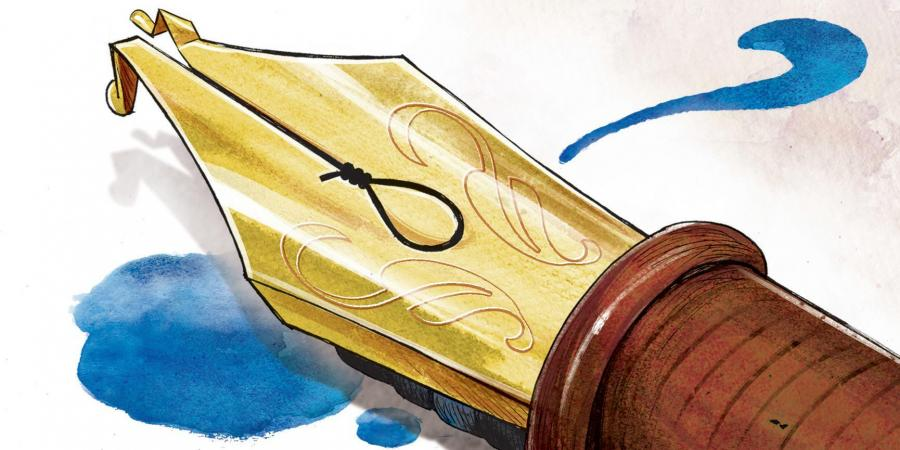 Context: Three of the four death row convicts in the Nirbhaya gangrape case approached the International Court of Justice (ICJ), seeking a stay on the execution of their death sentence.

About Death penalty: The death penalty is a legal process whereby a person is put to death by the state as a punishment for a crime. In India, it is awarded for the most serious of crimes.At the time of Independence, India retained several laws put in place by the British colonial government, including capital punishment for various crimes under the Indian penal Code (IPC).

Data: As per Project 39A of National law University, India has executed around 755 persons since Independence.

No human-made system can ever claim to be fault-free and immaculate.Globally, among the members of the UN, more than 135 countries have abolished the death penalty in law or in practice. The preference is for reformative justice and humane alternatives.