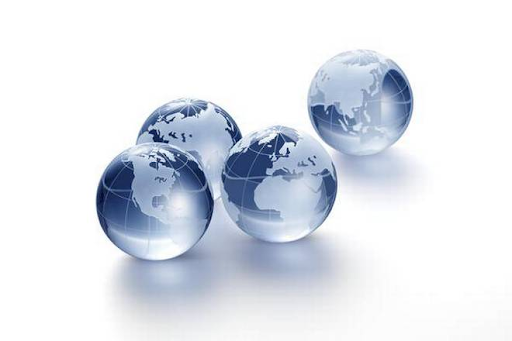 Context: India finds itself in an increasingly dangerous world, one that is fragmenting and slowing down economically.

What should India's response be to the new situation?

India risks missing the bus to becoming a developed country if it continues business and politics as usual, or tries to imitate China’s experience in the last 40 years, does not adapt, and does not manage its internal social and political churn better.