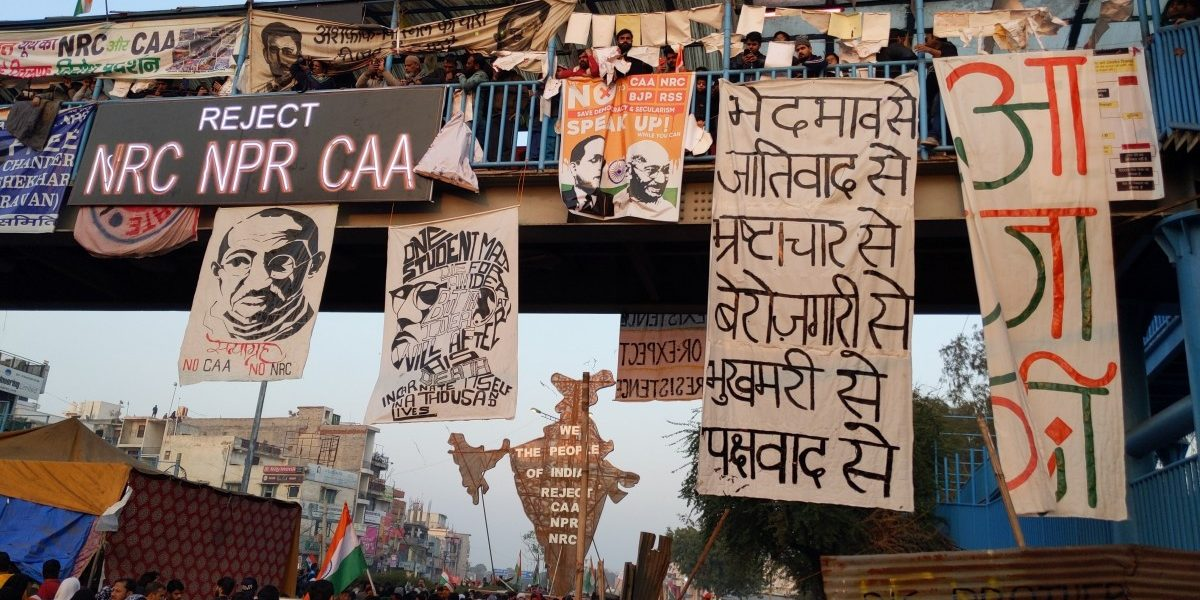 Context: The Supreme Court found the indefinite “occupation” of a public road by the Shaheen Bagh protestors unacceptable.

Key takeaways from the judgement:

However social media channels are often fraught with danger and can lead to the creation of highly polarised environments.