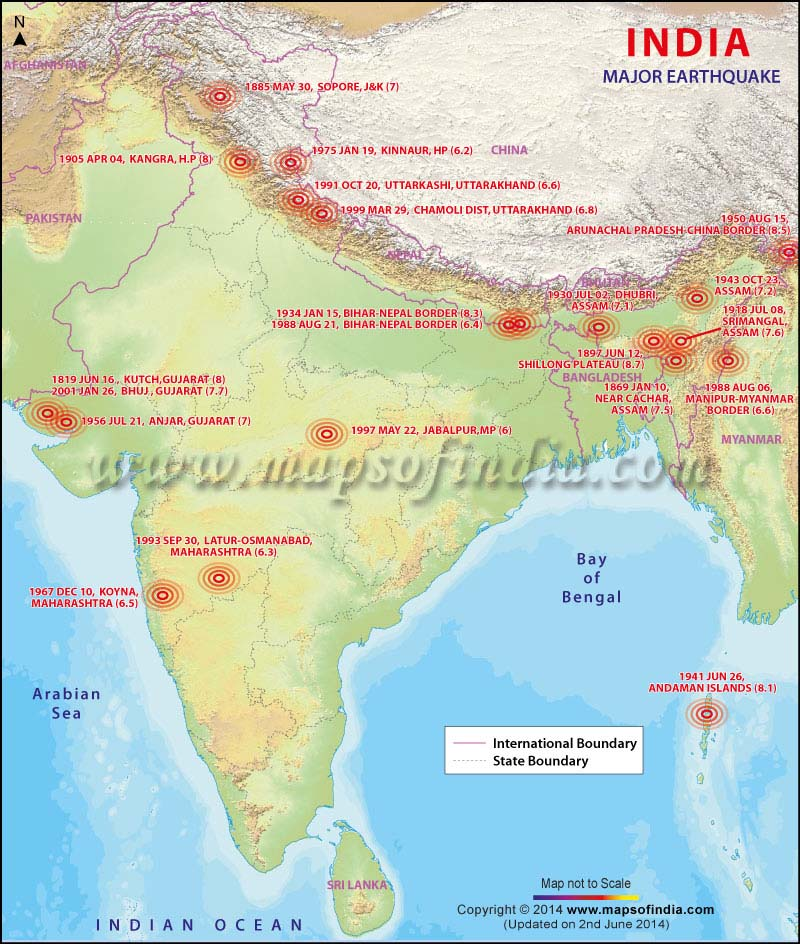 The Ministry of Earth Sciences (MoES) said the impact of high-intensity earthquakes can be greatly reduced through seismic hazard microzonation of vulnerable areas and putting in place adequate mitigation measures.

For having a successful mitigating measure in place, it is necessary to religiously adhere to building by-laws and retrofitting of structures should be aggressively taken up, particularly high rise buildings, bridges, hospitals, schools, and other major infrastructure.