Section 309 IPC: Questions and issues around an archaic Section of the law

Section 309 IPC: Questions and issues around an archaic Section of the law 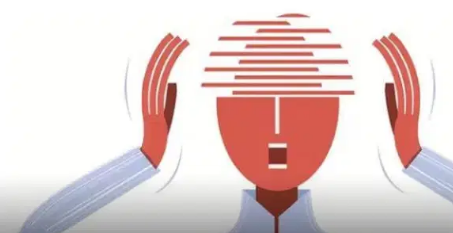 Context: According to few reports, one of the most archaic laws that punish attempts to commit suicide Section 309 of the Indian Penal Code (IPC), continues to exist in the statute book and is often misused, contrary to popular perception that it has been repealed.

Reduced scope for the use of Section 309 IPC by The Mental Healthcare Act (MHCA), 2017