Seas will rise for centuries to come 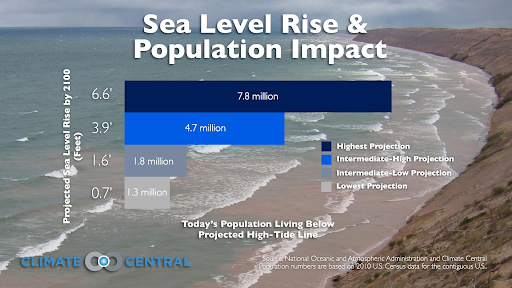 Context: According to the new study, even if humanity beats the odds and caps global warming at 1.5 degrees Celsius above pre-industrial levels, seas will rise for centuries to come and swamp cities currently home to half-a-billion people.