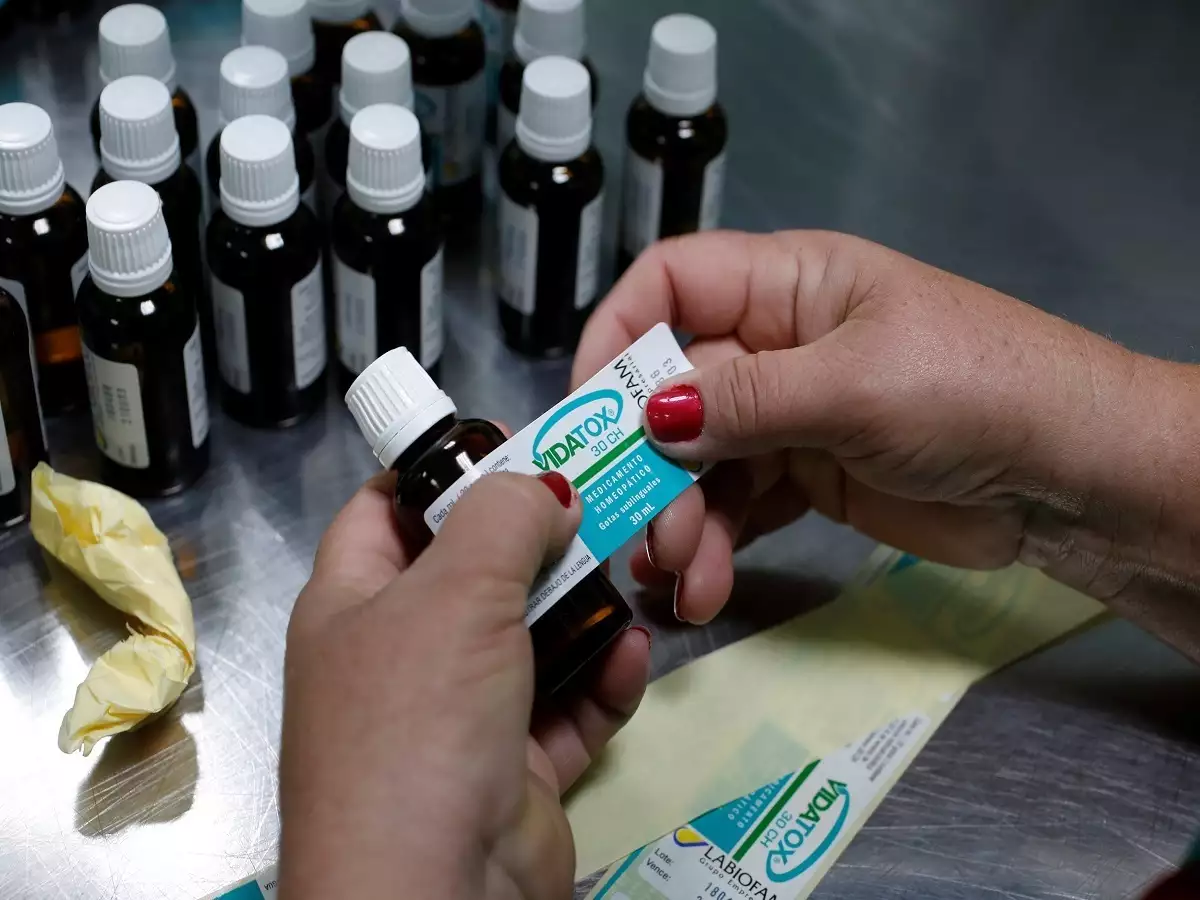 Context: The Union Ministry of Chemicals and Fertilizers has launched four schemes of  Department of Pharmaceuticals for promotion of domestic manufacturing of bulk drugs and medical devices parks in the country .

The salient features of the four schemes are:

These schemes along with the liberal FDI policy in these sectors and an effective corporate tax rate of about 17% (including surcharge and cess) will give a competitive edge to India in the selected products vis-à-vis other economies.
Source: https://pib.gov.in/PressReleasePage.aspx?PRID=1641517