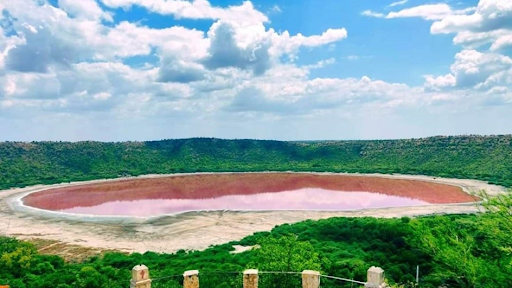 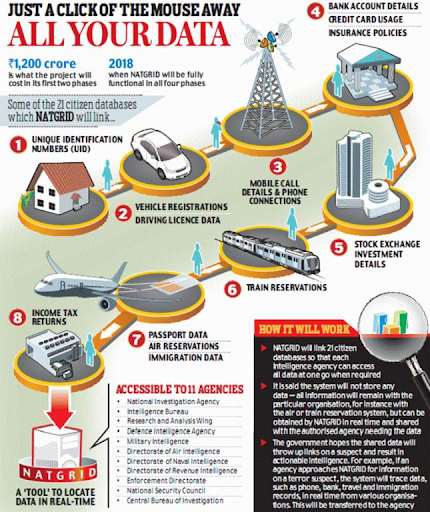 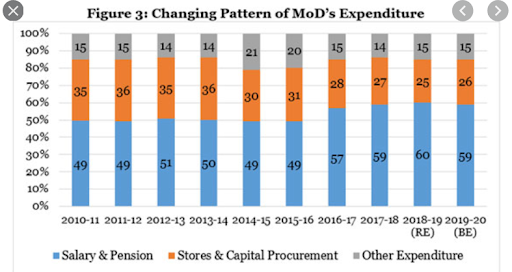 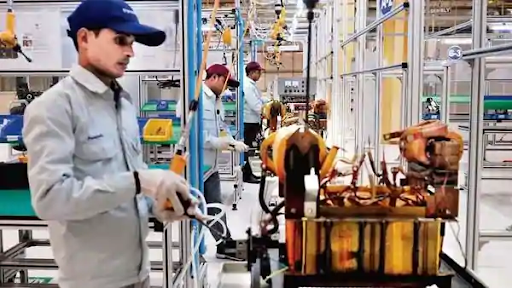 Strategy to create a globally competitive industrial sector in India