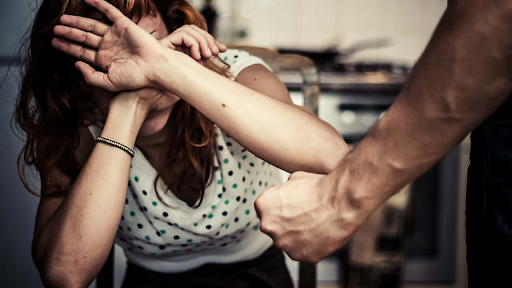 Supreme Court in a recent verdict on safeguarding women victims of domestic violence,  gave a wide interpretation to the term ‘right to reside in a shared household’ under the law.

The court mentioned that it cannot be restricted to only actual matrimonial residence, but can be extended to other homes irrespective of the right over the property.

The apex court very clearly mentioned that “There could be several situations and circumstances and every woman in a domestic relationship can enforce her right to reside in a shared household irrespective of whether she has any right, title or beneficial interest in the same”. This can be enforced even in the absence of a “Domestic Incident Report” of a protection officer under the Protection of Women from Domestic Violence Act.

What provisions are available under Constition?

Various initiatives by government for ensuring safety of women and girls-