All About S R Bommai Judgement

All About S R Bommai Judgement 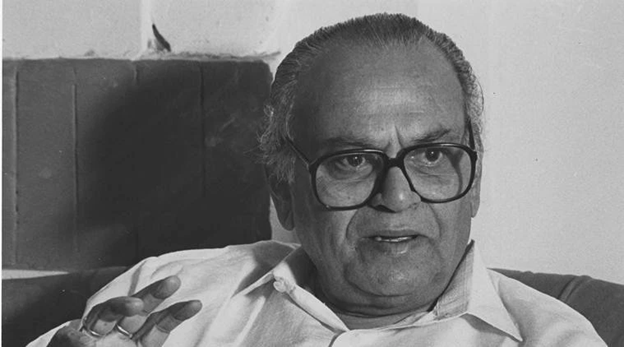 S R Bommai Judgement - The Supreme Court recently directed Maharashtra Governor Bhagat Singh Koshyari to ensure that the trust vote be held to ascertain the claims of political parties claiming to have a majority.

The matter before the court

The historic judgment by the nine-judge Bench in SR Bommai vs Union of India in March 1994 laid down the supremacy of the floor test in determining the support enjoyed by the party in power.

Significance of the judgment