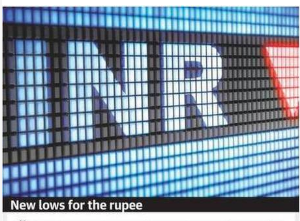 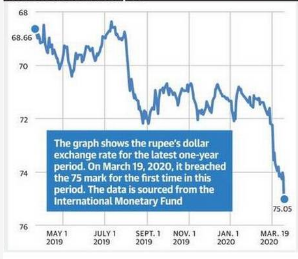 Rationale behind the Rupee Plunge:

Still, to complicate matters on the outlook, the RBI is most likely to cut interest rates in the very near future to support the sagging economy at this juncture, a move that could potentially again add to the downward pressure on the rupee.