Rules for suspension of MPs from House (TH)

Rules for suspension of MPs from House (TH) 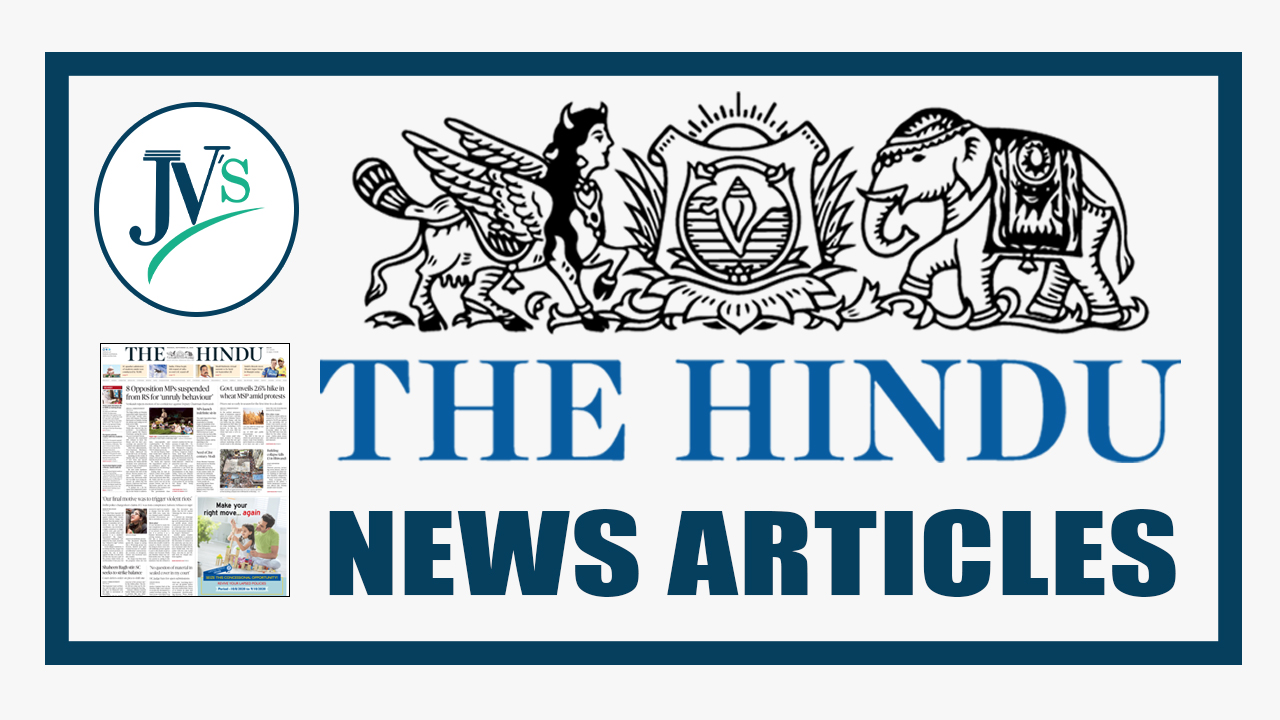 When can MPs be suspended from the House? What Rules are followed in the process?

What is the reason for suspending an MP?

What are the Rules under which the Presiding Officer acts?

What happens in Rajya Sabha?

Isn’t the barring of an elected representative of the people an extreme step to take in order to curb unruly behavior?