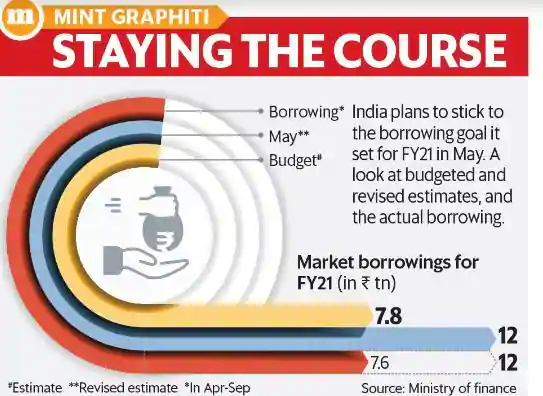 Context: The Finance Ministry said the government will borrow Rs 4.34 lakh crore in the second half of the current fiscal to meet its expenditure requirement amid COVID-19 crisis afflicting the country’s economy.

What is government borrowing?

How borrowings will be done?

Reasons behind sticking to the fiscal target 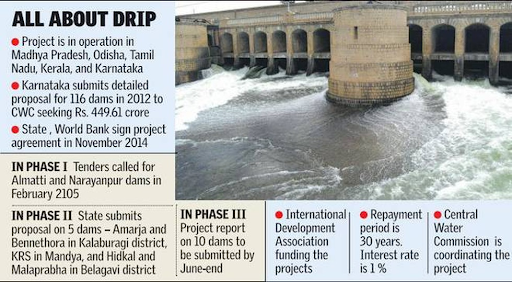 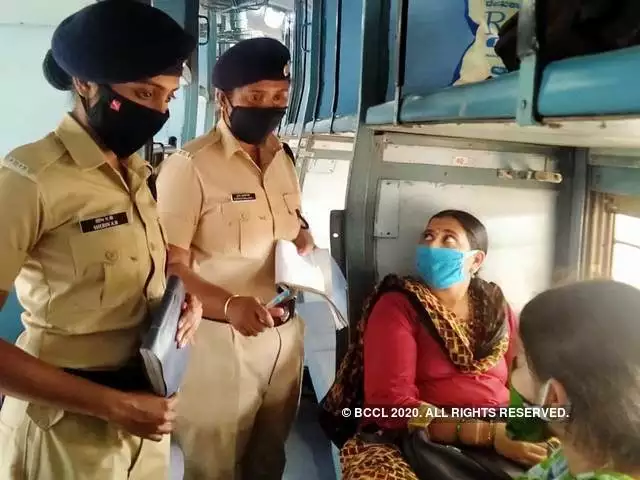 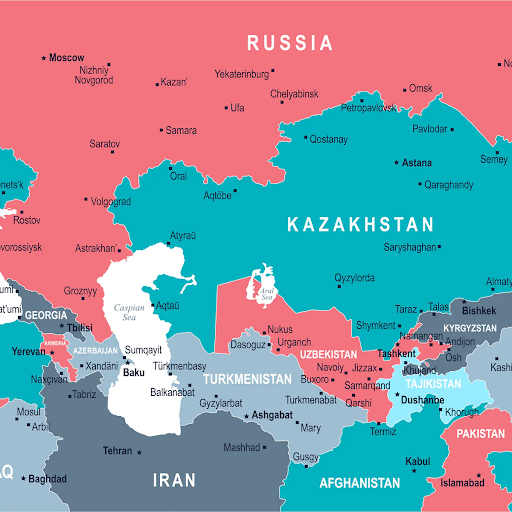 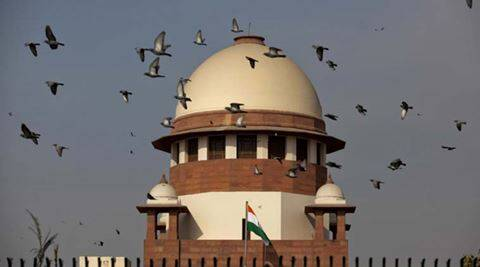