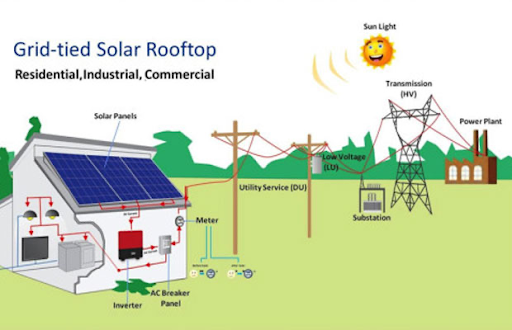 Context: A global study has found that India is the most cost-effective country for generating rooftop solar energy at $66 per megawatt-hour, while the cost in China is marginally higher at $68 per megawatt-hour.

More in the news